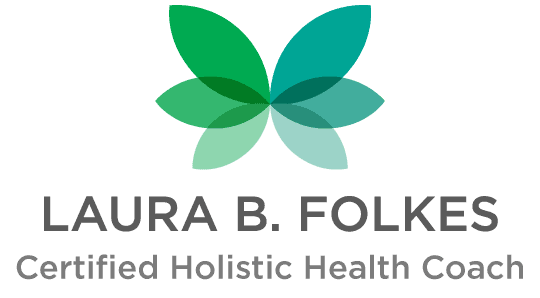 “I’ll start tomorrow. Tomorrow will be the day I get motivated to make the changes I know I need to make.” Sound familiar? When I was at my heaviest weight, that was the mantra that went through my head for months at a time.

Read about my journey below 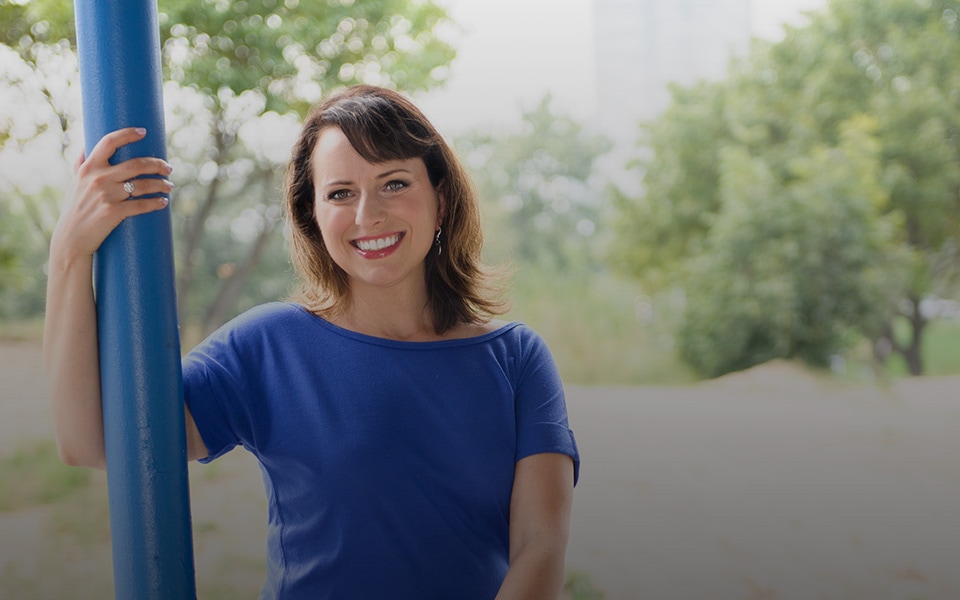 The age of 12 is when my weight struggle began, which led to spending years attempting many weight loss programs. I knew I was overweight and didn’t like the way I looked, but I wasn’t ready to lose the weight because I was never in the right mindset to do it for myself. I always viewed the program as a diet and would feel deprived, so as soon as I went off the “diet” I would gain back any weight I lost, plus some.

When I graduated college, I was the heaviest I had ever been, and my doctor told me that we needed to do something about my weight. But I told her I was burnt out and tired of “working at it.” My fat weeks turned to months. I felt terrible and yet couldn’t get motivated because I was overwhelmed and thought it was going to be hard and would require a lot of effort.

My doctor encouraged me to take a medicine to stop overeating. Looking back, I now know it was not the healthiest option, but it did kick-start my weight loss journey by helping me lose 30 pounds*. At the age of 25, I was diagnosed with high cholesterol and could either go on medicine for the rest of my life or change my diet. I chose the latter option and lost another 15 pounds*.

In early 2006, I was diagnosed with thyroid cancer, had my thyroid removed and lost my grandmother all within the first 5 months of the year. Needless to say, it was a stressful time in my life and afterwards I found myself a few pounds heavier again. But I decided I wasn’t going back to where I started. So in January 2007, my friend encouraged me to sign up for a leading weight loss program. Originally, I was skeptical, but I went in ready for a lifestyle change instead of another diet.

*Results vary from person to person.

To my surprise, I quickly lost 10 pounds and was so close to my goal weight.* Suddenly I was energized! I never thought it would be possible to get into a single digit jean size, but I was wrong! I hit my goal weight in 2008 and have kept it off since.*

Even though I was maintaining my weight, I continuously found myself eating healthy for a while, followed by eating whatever I wanted for a week or two. I would gain a couple pounds and then I’d work to lose them again. It turned into a vicious cycle where I felt I was constantly consumed by thoughts around food and needing to control my weight.

I could never figure out why I would eat when I wasn’t hungry or why I couldn’t stop after one bowl of ice cream. One bowl would turn into two, followed by some chips and then a cookie to round it out. I would mindlessly graze – moving from one food to the next and would tell myself I would get back on track again tomorrow.

I would get frustrated with my inability to stay focused and in control. Somehow, I would pull it together and get back on track. I thought this was the way things were supposed to be. If I put in more effort, I would continue to get results. I was STUCK in a cycle I couldn’t break.

After going through my weight loss journey, I knew I wanted to help others on theirs, so I went back to school to become a certified health coach. At this time, I had more information than ever, yet I was still caught in the gain/loss cycle and felt stuck. I was confused because I figured learning more would help motivate me to be more consistent and finally get me to stop sabotaging my efforts. It wasn’t until I started working with my own health coach that I had my breakthrough.

I learned there was nothing wrong with my self-discipline!  It turns out there were many internal and emotional drivers affecting my eating habits and patterns. And the key to transforming my relationship with food was understanding how my emotional triggers impacted my choices. When I understood that, my life changed, as I was able to more naturally eat in alignment with my healthy eating goals.

After this process, I was more convinced than ever that health coaching was my mission. I knew that I had to help others who were stuck on the same rollercoaster and self-sabotaging cycle that I was in for so many years. In 2014, I graduated from the Institute for Integrative Nutrition and became a Certified Holistic Health Coach and have worked with hundreds of clients just like you.

Ready to get back on track for good?

Schedule a 40-minute Curiosity Call free from shame, guilt and judgment.
You'll fill me in on your challenges with your relationship with food, gain some insight,
and will have a safe space to talk about what's been swirling around in your mind.
You'll walk away knowing the steps to create sustainable change (no willpower required)!

Users of this website understand that the purpose of this website is not to prescribe or provide health care, medical or nutrition therapy services; or to diagnose, treat or cure any disease, condition or other physical or mental ailment of the human body. Users understand that this information is not acting in the capacity of a doctor, licensed dietician-nutritionist, psychologist or other licensed or registered professional, and that any advice given is not meant to take the place of advice by these professionals. If the user is under the care of a health care professional or currently uses prescription medications, the user should discuss any dietary changes or potential dietary supplements use with his or her doctor, and should not discontinue any prescription medications without first consulting his or her doctor.

Get to the root of why you self-sabotage

Sign up to receive your free workbook to identify the triggers that lead to out of control eating.